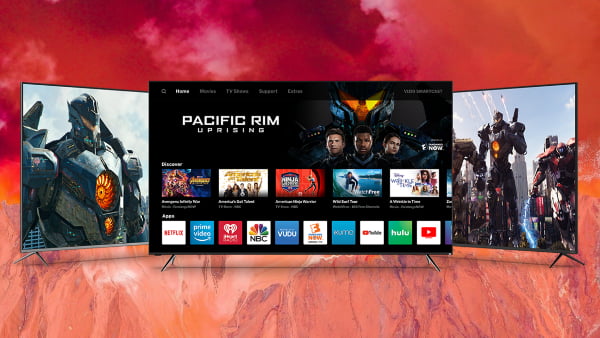 Looking for a Big Screen? Find the best Black Friday Deals for the Smart TVs

It’s that time of year again – Black Friday is just around the corner, and that means it’s time to start looking for the best deals. If you’re in the market for a new TV, now is the time to start shopping. You can find some great Black Friday TV deals on a variety of different types of TVs.

Whether Holidays TV deals ring in lower prices is yet to be seen. You will be able to find the best TV deals from all the major retailers, including Best Buy, Target, Costco, Amazon, Walmart.

Electronics is the major category everyone looks out for during Black Friday and holidays. This year instead of listing every individual TV deal, we will be listing them all here, in a single post.

This year could possibly be exciting because TV prices have actually dropped so much this past season. For example, OLED TVs, can often be found for $649. 55″ OLED TVs additionally are normaly selling for $949 or less, and now Best Buy has a 50″ LG OLED for only $549.

We will keep updating this list with best TV deals as and when we find more. so please bookmark this page for later.

What type of TV has best deals on Black Friday?

OLED TVs : If you’re looking for a top-of-the-line TV,OLED is the one to go for. You’ll be able to find Vizio’s 55-inch 4K OLED for $899. LG’s 48-inch budget OLEDs might be priced at $649, but you won’t be able to find a 55-inch OLED TV for less than $899. Although, Best Buy offered some great OLED TV deals last year, so it’s likely they’ll be offering the best discounts again this year.

Amazon Fire TVs: When it comes to Holiday TV deals, Amazon Fire TVs tend to lead the charge. We expect these TVs will get deep price cuts. On Black Friday with prices from $199 or less for a 50-inch 4K TV.


Affiliate Disclosure : DealShareUS may receive a small commission via affiliate links in this post, at no extra cost to you. Read our full disclosure policy here. Product prices and availability are accurate as of the date and time indicated and are subject to change.

Join our community to get deal alerts in your inbox

We hate spam too. we won't be one of them!

Copyright © 2022 DealShare US
DealShareUS is community-supported.We may get paid by brands or deals, including affiliate links.