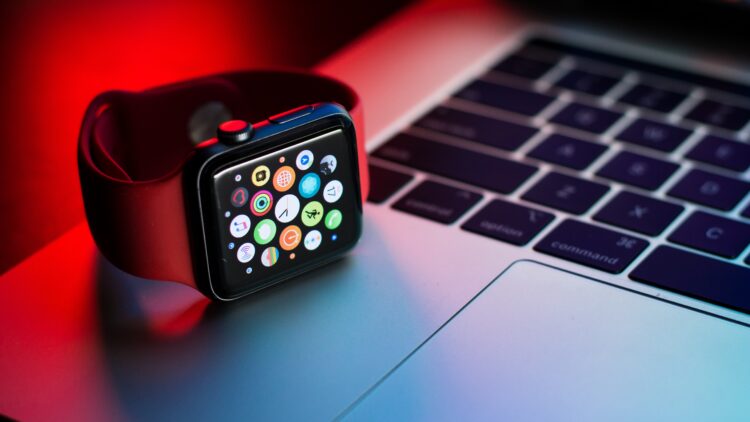 Written on July 7, 2021 in Deals by DealShareUS

The Apple Watch Series 6 and budget-friendly SE smartwatch made their debut back in September 2020. And right now you can get a Series 6 watch (GPS, 40mm) with Red Aluminum Case and Red Sport Band for $319 (or about $80 off MSRP) on Amazon.

Additionally, you can pick up a Series 6 watch (GPS, 40mm) with Blue Aluminum Case and Deep Navy Sport Band for $329.99.

If you’re looking at the more affordable SE model, you can get an Apple Watch SE (GPS, 40mm) with Silver Aluminum Case and White Sport Band for $249 on Amazon, down from the original price of $279.

And these are just deals on the newest Apple Watch model. If you’re willing to rock a Series 3 model, the price gets even lower. Here’s our roundup of the best deals you can get on the Apple Watch.

Join our community to get deal alerts in your inbox

We hate spam too. we won't be one of them!

Copyright © 2022 DealShare US
DealShareUS is community-supported.We may get paid by brands or deals, including affiliate links.